I took part in a 1-day performance driving class at the BMW Performance Center in Spartansburg, South Carolina. It was given to me as a gift.

The day started out with quick introduction and in-class overview of performance driving basics. It quickly progressed to driving. There were three events in the morning and three events in the afternoon. Between each event drivers transitioned between an M3, M4, and M8. There was no hand holding and no one else ever in the car. The instructors communicated to everyone via radios. One problem I ran in to is that I've only ever owned a manual shift. While it's easy to get the basics of any automatic, including BMW's SMG/DCT, there are also some nuances and that caused me grief at times.

Throughout the day I transitioned between an M2, M4, and M8. The M8 was insanely powerful. That, in combo with the AWD, I think provided more confidence than was prudent. Still, my favorite of the day was the M2. Pure fun.

The instructors were great, and it was quite cool to be given instruction by some seriously talented people. Someone asked later if I had met Mike Renner, and I had to say "yes. I believe he was the one that was just shaking his head at me after I spun out for nth time while trying to do a rat race." I talked with Donnie Isley over lunch. Super nice guy. At the end of the day, participants were given hot laps around the track by one of the instructors in M5s. I rode with Donnie Isley. Wow. It was probably the highlight of my day, and I wasn't even driving. He showed me that these cars have so much potential that I've never gotten close to using yet. I couldn't stop grinning.

I think I learned a lot and maybe ended up with some improved car control skills. I was also humbled and frustrated by parts of the day. I did well with the timed events and tracks laps, but I couldn't quite get the drift control or rat racing down. I think I started getting it towards the end, but it was too late. I was considering asking if I could pay for private instruction for another day....or week...or year, however long it would take for me to get some sense of the necessary control.

I was laughing at myself, too, because I had driven my M3 there (~3hr drive) the night before, and on the way there I kept thinking how much I liked the car and maybe I should keep it. (I'm currently planning to sell this summer before factory warranty ends to hopefully make for an easier sale.) But on the drive back, all I could think is that driving an M3 on normal roads was pointless.

Would I do the school again, knowing I'll likely never actually race, and the school is probably more expensive than some other options? Yes. In a heart beat. 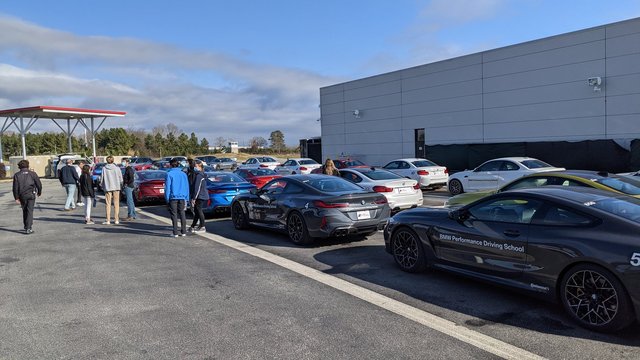 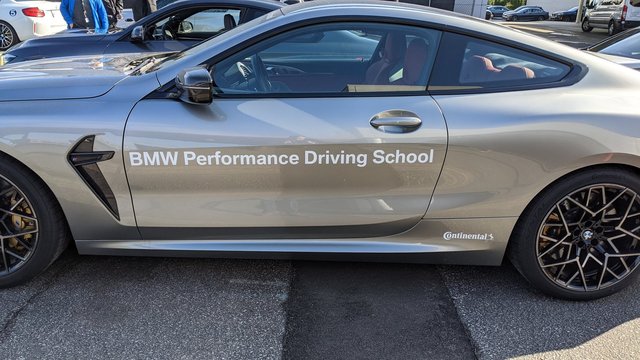 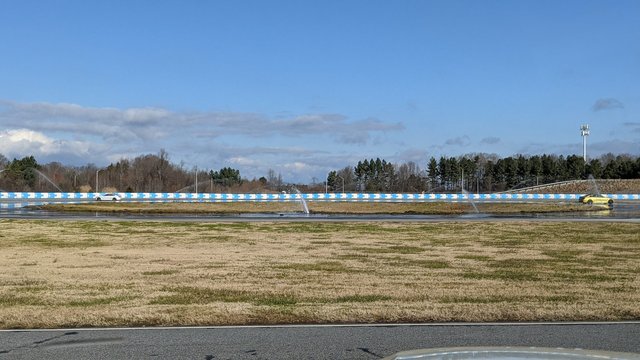 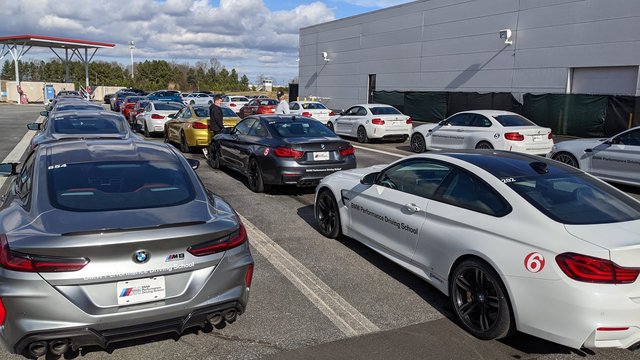 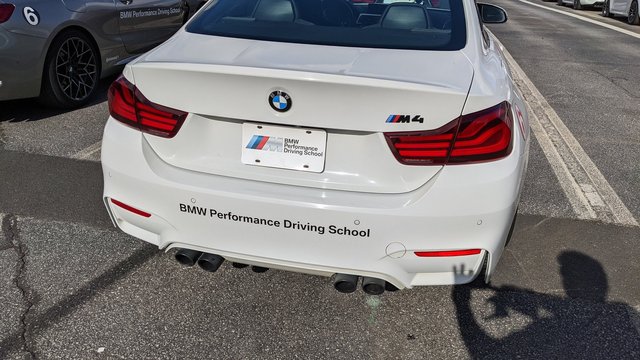 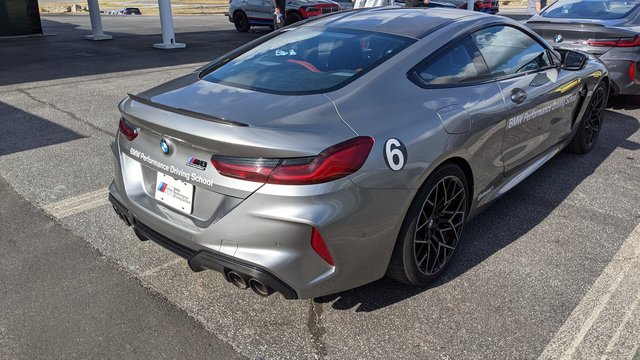 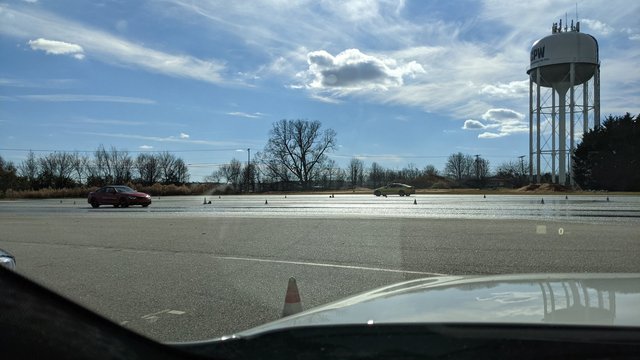 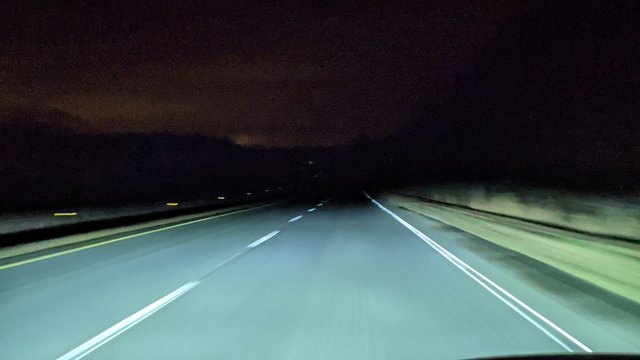 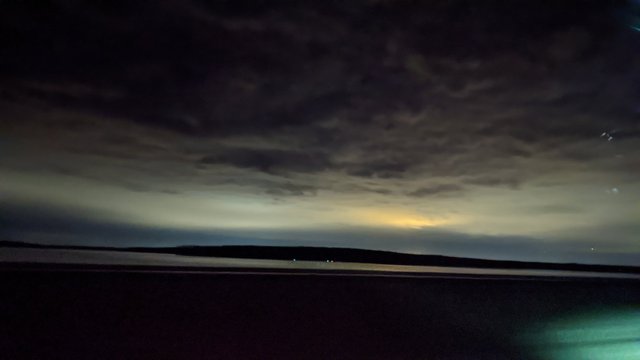 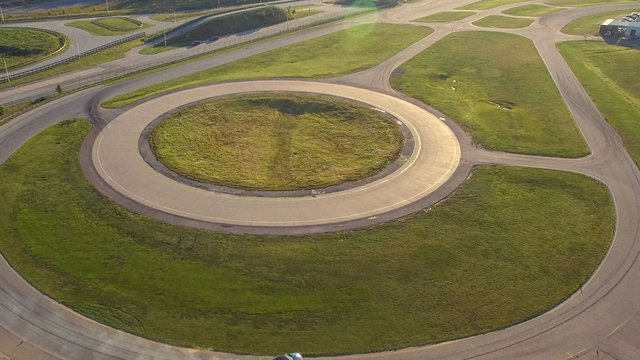